There are many common problems with valves, especially the common ones are running, running, and leaking, which are often seen in factories. The valve sleeves of general valves are mostly made of synthetic rubber, which has poor comprehensive performance, resulting in excessive corrosiveness of the working medium, unsuitable temperature and pressure, etc.; the whole packing is placed in reserve, and the internal friction is large; the packing is used for too long. Aging phenomenon; operation is too aggressive; valve stem has pitted corrosion, or rusted due to lack of protection in the open air, etc., causing valve problems.

The valve sleeve of the wear-resistant valve series is made of high wear-resistant rubber, which is rare for leakage. It is mixed with a small amount of nano-scale additives and natural latex in a wet state (natural rubber). Milk is easier to mix in the liquid state), the mixing is more uniform, and the content of natural rubber is about 97%, so that the long chain of rubber molecules remains intact, and its wear resistance and elasticity are 10 times that of general rubber, so he It has stronger abrasive performance and is suitable for various corrosive working media. It has high elasticity and can reduce friction, so it can be used for a longer time. The pitting and rust problems of the valve stem require daily protection by users.

In addition, the sealing performance of the general valve is not good, and it cannot withstand the impact of high-speed flowing media; the sealing ring is not closely matched with the valve seat and valve plate; the closure is too fast, and the sealing surface is not in good contact; some media, gradually after closing. Cooling will cause fine seams on the sealing surface, resulting in erosion and other problems. The wear-resistant rubber in the wear-resistant valve adopts the high-frequency vulcanization technology at room temperature during the vulcanization process, so that the rubber with larger thick bottom is heated and vulcanized evenly inside and outside at the same time, the vulcanization is more uniform, the surface is smoother, and the tensile strength is strong. High resilience, can absorb, repel impact, friction and sealing performance. There is no problem with sealing performance, it has a smooth surface, and it does not cause poor sealing surface contact due to closing too quickly.

There are also some other reasons, whether it is a general valve or a wear-resistant valve, the user needs to take protective measures and normal use, such as: when the weather is cold, the valve does not take protective measures, resulting in the valve body cracking phenomenon; impact or long The hand wheel is damaged due to the violent operation of the lever; the uneven force when pressing the packing, or the defective gland causes the packing gland to break and so on. 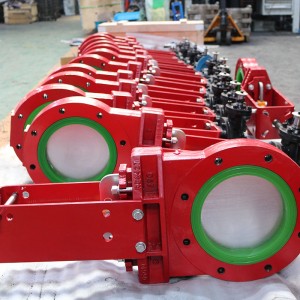 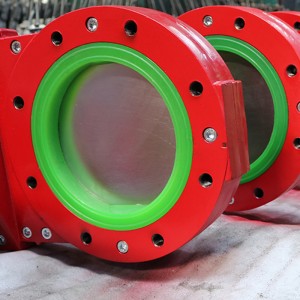 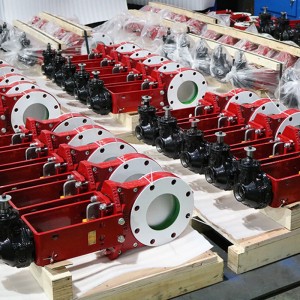 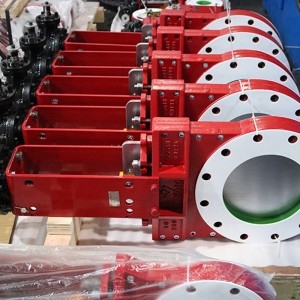